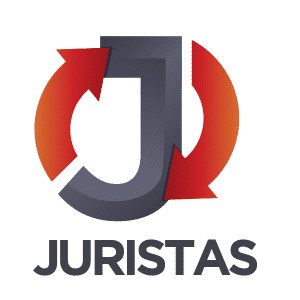 ADR IN THE AGE OF CONTEMPORANEITY 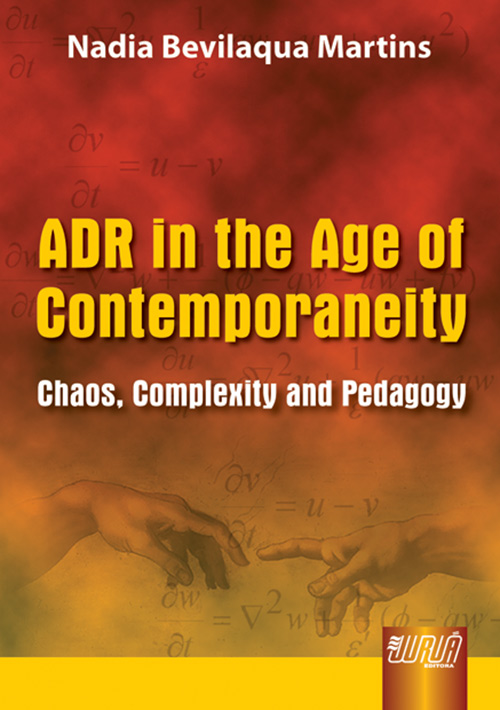 The 20th century was a century of great discoveries of the macro dimension. The 21st century is the century of discoveries of the micro dimension and the integration between the two via a new advanced field of research named “New Sciences and Science of Complexity”.
Complexity comprises Law and all the social, economic, natural and technological sciences. Notwithstanding, Law disregards completely this fact imprisoned by old formulas of disciplinarity, specialism and legalism. Consequently, Law is in deep crisis all over the Planet.
Every culture is what it is because of its way of thinking, which configures the field force of mentality. Thought is the drive that moves all human dynamisms forwards or backwards. Crisis means lack of scientificity, of logical maturity and of an educational project that shows man his own complexity and dignity. Where there is no clarity of scientific truth the obscurity of myth, magic and ideology takes over. Only knowledge frees the spirit and organises human spaces morally.
In this century Law is invited to undertake a complete revision of its mode of thought. The Alternative Dispute Resolution (ADR) Movement configures a new functional approach of an evolving pedagogic rationality that attunes Law to the demands and challenges of the 21st century. ADR is instrumental in integrating Law into the complex thinking.
This book launches the “foundation status” of a new critical theory of Law. It shows the direction and the journey that Law must cogently take to reconquer its essentiality discoloured through the kaleidoscope of time. It transgresses postmodern reason and reaches the so-called contemporaneous continuous rationality.
It is indispensable reading to increase intelligence of cutting edge issues, which will shape our future as human beings individually and globally.